This programme is managed by the Brandhill Africa Media Holdings (Pty) Ltd. Besides the monthly digital publication, Jambo Africa Online, the company has an extensive list of projects in its pipeline.

The programme showcases death-defying tales (through print / e-media) of those who’ve performed dances of life amidst socia-political catastrophes suffered by humanity. 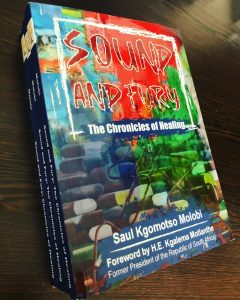 The company has already published its first title, “Sound and Fury: The Chronicles of Healing”, by Saul Kgomotso Molobi. Although the book is set in a rehabilitation hospital where the author spent a year as a context, it narrates his life as an anti-apartheid activist, brand architect and South Africa’s Consul-General to Milan, Italy (2012-2016). The Foreword to the book was written by H.E. Mr Kgalema Motlanthe, the former President of the Republic of South Africa. The e-book version is already available on Kindle.

This is what the former President has written: “A work of a genuine wordsmith, the book is very eloquently written. Effortlessly, it blends moments of deep sadness, despair and hopelessness with moments of great inspiration, hope, jubilation and even humour. It is a work of literary genius by a great storyteller.

“The book is a reminder that our liberation struggle drew overwhelming support from ordinary men and women whose stories are yet to be told.

“Comrade Saul has told his story. May his work inspire others to also chronicle their life stories in the fight against apartheid and in serving our country.”

Another riveting review case from Len Kalane, former Editor-in-Chief of City Press and author of the newly published book, “The Chapter we Wrote: The City Press Story”, reviewed the book:
“The book, how shall I put it (?), is a complete epitome of applied oxymoron – in presentation, experience and expression and above all, its unalloyed honesty and sincerity; low on ego and high on substance. It is the little book big on matter, a simple and humbled narrative without being simplistic. Except that it is all so real, painful and sometimes delightful in execution reminding us we are all so vulnerable, owing our being, welfare and existence to very powerful forces and energies that are frighteningly so invincible and untouchable, yet so powerful, unleashing and delivering their message, power and strength in a merciless and often grotesque display and show of love. Thats the paradox. God takes us through pain and misery to demonstrate love.
“Its narrative is drawn from an interesting triangle: You, family and the hospital, and by extension humanity – all so well woven to tell a tale of the little things we so often take for granted. You are a master story teller. I now have more respect, more than ever, for your wife Tshepo. May God bless you two even in more ways – your letter to God will soon be answered. Watch the postman! You have met your Damascus, a modern day Saul to Paul situation. Indeed meet this new soul (this new Saul)!
“By the way Pompei was felled by a volcano, not earthquake. Remember also: Airports Company South Africa, not Airports Company of South Africa. There are other small irritants, minor but crucial to correct over a bottle of something. God Bless, a gallant victory my man.”

The Magic Series – a multimedia children’s production series of readers and short films based on a children’s reader, “Thulani’s Magic Water”, which was published (and later translated into indigenous African languages) in 2001 as part of the world-renowned Junior African Writers’ Series.

Mhudi – Having adapted Sol Plaatje’s novel, “Mhudi”, in 1998 (with a generous funding from the Department of Arts and Culture) into a film script, the company is now raising funding for its production into film.

“I will be baptized with my blood” – A film, to be produced in partnership with the African Digital Media City Foundation (ADMCF), on the life and times of a fourteen year old Manche Masemola who became the first African to be sainted by the Anglican Church. She paid an ultimate sacrifice for converting into Christianity. Her grave, in Limpopo’s Ga-Marishane village, has been declared a heritage site and the Anglican Church has mounted a statue in her honour (with the other luminaries such as Martin Luther King Jnr.) at the Westminister Abbey in London, United Kingdom. 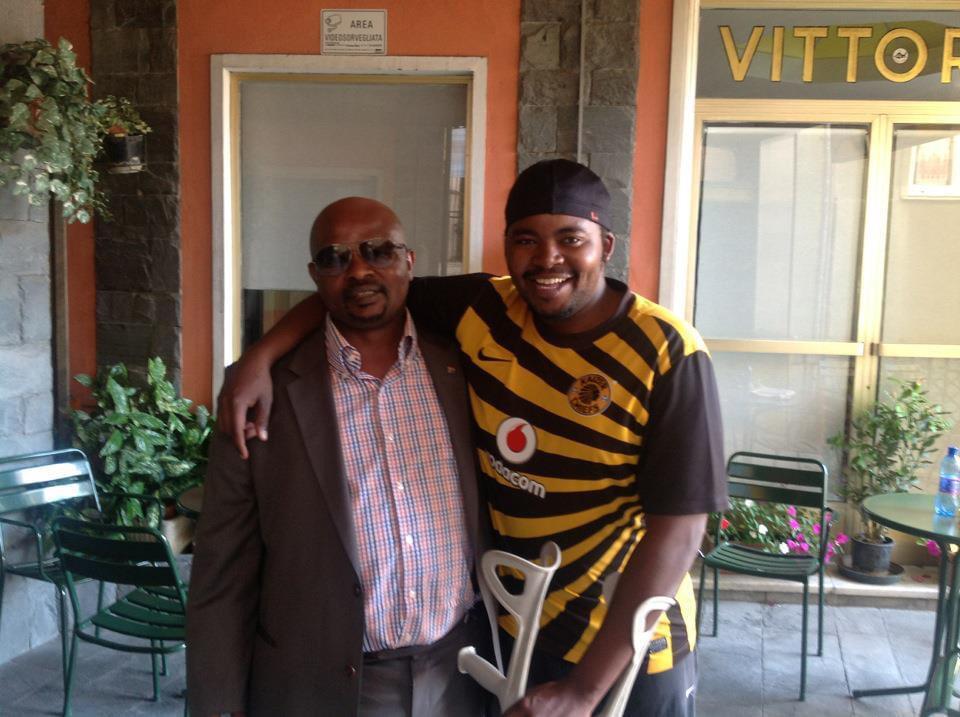 “Bridging the Gap” – conceived by Saul Molobi and Matsemela “Mak” Manaka, this is a television documentary series mainstreaming issues affecting persons with disabilities by profiling successful people who have risen against all odds to make it in life despite the challenges of being disabled. This will be the television equivalent of the podcasts published under the Media section.

Authors are invited to send their manuscripts to info@brandhillafrica.com for evaluation.