The above idiom, articulated in Setswana (an official language in South Africa and Botswana) could be loosely translated to mean: “Zebras are spotted by their stripes.” This poetic phrase explains the core of brand management in our indigenous African traditions.

The Brandhill Africa™ is a Business Excellence Award 2022 (bestowed upon it by the US-based World Confederation of Business) and the Brand Leadership Award 2021 (from the World Branding Congress) winning group that builds nation brand equities through developing and designing strategic nation brand architecture for cities, provinces and countries. This helps places to, within a globally competitive context, assert their brand identity and manage their reputation; attract foreign direct investment (FDI); and to reposition themselves as tourism destinations of choice. 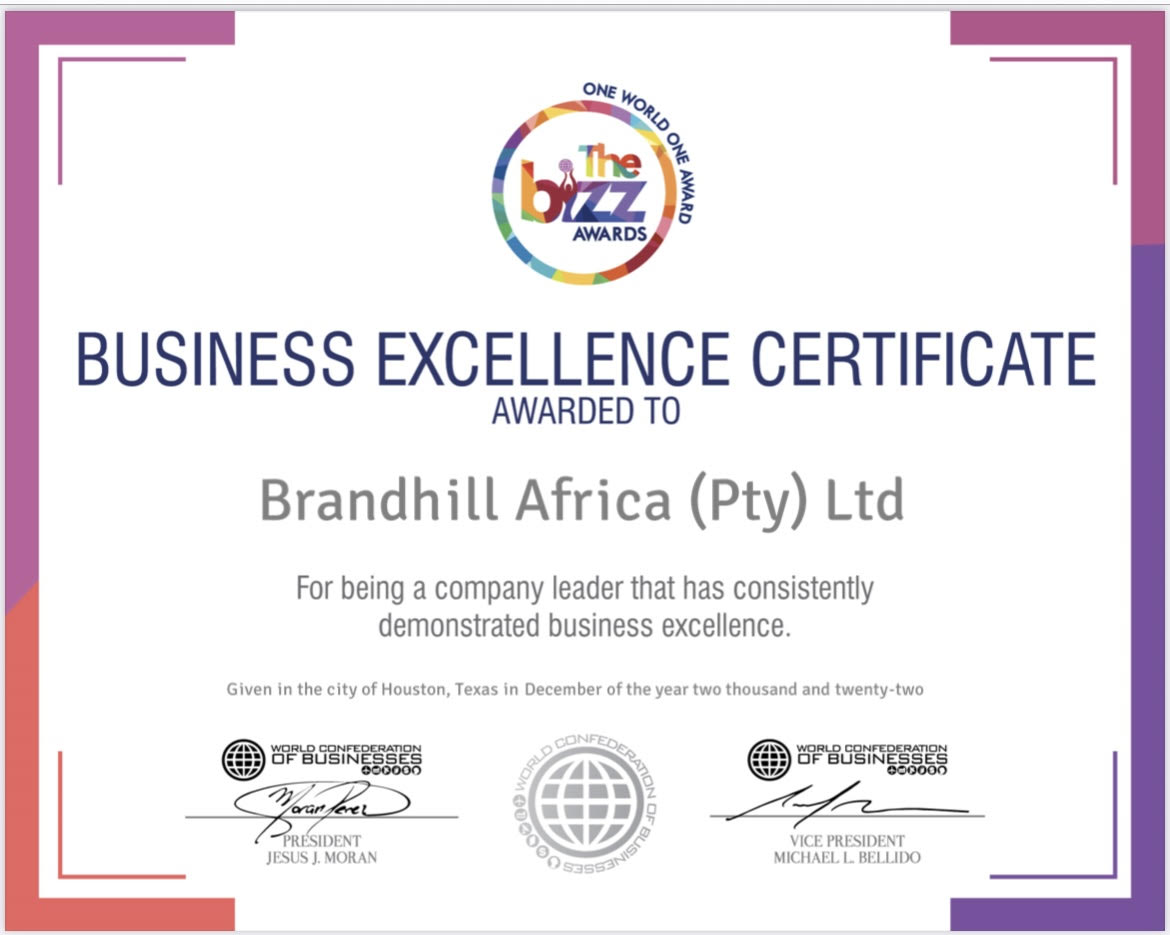 Since building and forging a nation brand is more complex and multidimensional than branding a commercial product or corporate entity as a result of the multiple stakeholders with vested interests in a nation brand, Brandhill Africa™ is an ideal vehicle to advise governments and institutions in undertaking such brand image-building and reputation programmes.

Since nation brand concept has infinite range of touchpoints, the agency helps to unpack and streamline them by developing holistic public diplomacy strategic platforms.

The non-state actors, such as the private sector and civil society, are defined by public diplomacy theoretical paradigm as vehicles for communicating a country’s foreign policy objectives and yet they are often not given the opportunity to engage with government’s conceptualisation and development of implementation initiatives of such strategies. Brandhill Africa™ endeavours to close such a strategic gap by guiding and mentoring such institutions on navigating the ambit of foreign policy environment. 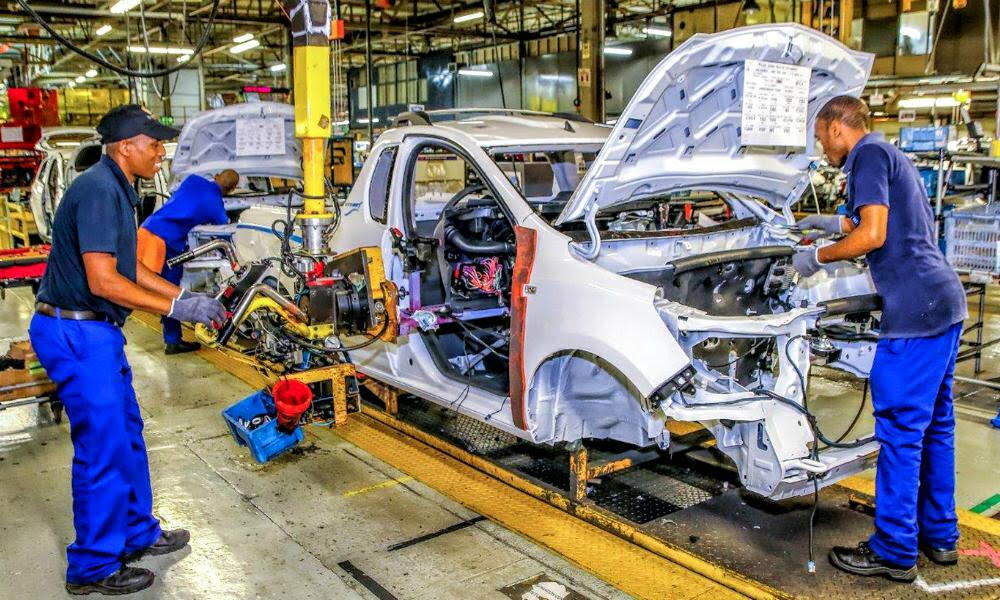 According to Simon Anholt, brand Africa is under siege. He correctly argues that people have known for centuries that a “Made in… ” is just as powerful as a “Made by…”. In line with this, Germany is with its engineering, France with chic, Japan with miniturisation; Italy with flair; Sweden with design; Britain with class; Switzerland with precision; and Africa with famine, disease and terror.

The question then is how do we manage the perception of Africa away from the images of a dark continent as articulated by Joseph Conrad in his seminal work, “The Heart of Darkness”. How do we manage the reputation of Africa while we avoid “the danger of [communicating] a single story”, as Chimamanda Ngozi Adichie, a Nigerian contemporary novelist, has put it. How do we communicate a message of the “Africa rising” narrative while at the same time asserting the sub-text that “Africa is not a country”, as eloquently articulated by Arthur Lewin. Beyond this, how do we manage the nation brands of Africa’s 54 member states within the context of Africa striving to establish a Continental Free Trade Area. To us, these complexities provide us with opportunities for presenting individual nation brands which are at once distinctive yet varied.

Brandhill Africa™ provides its clients (governments, private sector and civil societies) with a strategic brand management framework which is based on Keith Dinnie’s “ICON model” that adopts an approach that programmes for nation brand development have to be integrated, contextualised, organic and should provide new perspectives.

The ICON model of nation branding

The company’s work also takes into cognisance of the sensitivites of the imperfections of the concept of “nation brand” and draws from the philosophical frameworks established by Anholt (in his book, Competitive Identity), and the world-renowned strategy theoretician, Michael E. Porter (in his books – namely, Competitive Advantage and Competitive Strategy). Assessing these debates on name change (and without evading the strategic thrust , the strategic questions the agency poses are: Are we talking of a new wine in an old bottle or do we talk of old wine in a new bottle? For the branding of non-metropolitan cities such as Polokwane, Lumumbashi, Kisumu and Bulawayo, the company relies on a nation brand theoretical framework, “Brand Index for Rural Development” (BIRD), which was developed by Saul Molobi.

We also rely on the theoretical framework on nation brand and investment promotion model model developed by Saul Molobi and aptly titled “the Zebra Paradigm” that ranks forty variables that influence investor decision making regarding destination of their investments.