Mpumalanga Tourism and Parks Agency (MTPA): Though our partnership with Ziyaphenduka Msrketing and Events Logistics, we developed the concept for the launch of the Pixley ka Isaka Seme Heritage Route. While Ziyaphenduka Marketing and Ecents Logistics was the custodian of the contract, Brandhill Africa (Pty) Ltd managed the marketing of the entire programme (music concert and charity golf) by developing stakeholder matrix (providing public relations including media relations and social media campaigns); project managing the charity golf; and developing detailed project and overall programme report.

Thato Molamu Foundation NPC: Brandhill Africa (Pty) Ltd project managed the Foundation’s inaugural The Pink Golf Challenge that raised cancer awareness among the most vulnerable disadvantaged communities such as the taxi drivers and commuters. Activations were conducted at three taxi ranks in Johannesburg. Although there was a PR company contracted for the project, Brandhill Africa (Pty) Ltd ended up developing a media statement and arranged two interviews on PowerFM each lasting 30 minutes each. The company also rolled out social media campaign and even enlisted the pro deo endorsement of the project from Mashabela Galane, a popular stand-up comedian.

Tshepo Foundation Annual Golf Day & B3 Anual Golf Day – I should say I was privileged, and many people were just green with envy, that had the legendary radio personality and one of the revered golf event managers, Koos Radebe, who took me under his wings to mentor me. We both mounted these two golf events. Our clients who were as follows: Absa, Hollard Insurance, Heineken, Fort Fortuner, MTN and Kaya FM as our media partner.

Limpopo Tourism Gin Festival – year before last, Metro FM and Limpopo Tourism Agency were hosting this annual event and had already appointed a service provider. Crisis hit and I received a call that requested I drove to Tzaneen overnight as I had to help salvage the event that was strating the next morning. I arrived at 4h00 and by 6h00 I was already registering players, and the event was successful. We launched its 1st Annual Charity Golf Day of the Gin Festival. On Sunday we had a music concert and Gins Exibition stalls promoting different gin brands.

Bergville of Tomorrow/ Drakensberg Extravaganza – We project managed the Charity Golf on 4 December 2020 which was part of the annual multi-disciplinary celebrations at the Drakensberg. 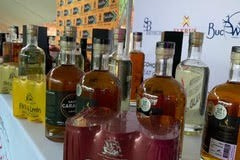 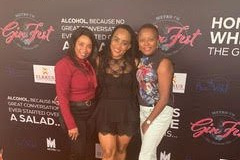 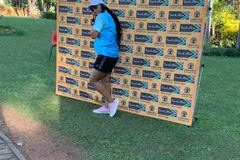 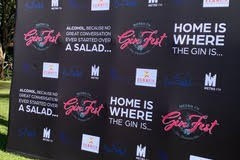 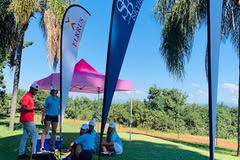 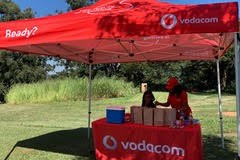 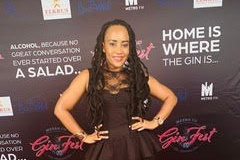 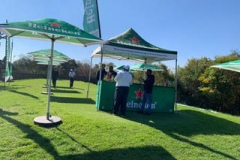 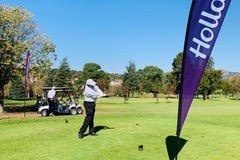 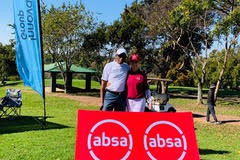 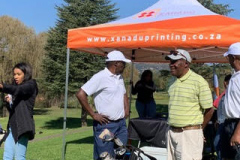 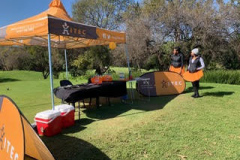 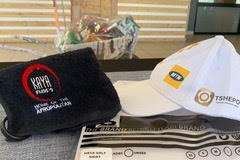 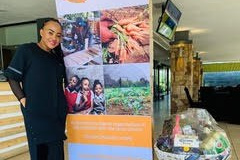 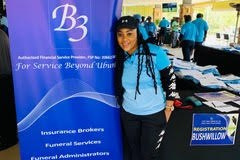 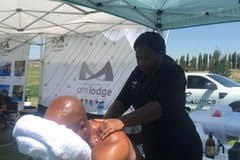